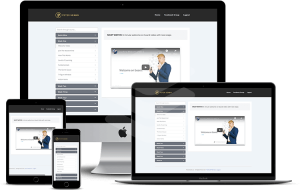 After having worked with hundreds of private clients and thousands of students from all walks of life, I started to notice the patterns between people the achieved major results quickly and people who couldn’t succeed no matter what, even if the “answers” were handed to them on a silver platter.
I discovered that it doesn’t matter what kind of strategies or tactics people tried on the outside (either personally or professionally), the breakthrough wouldn’t happen unless they changed how they perceived themselves from within. That’s why I developed the Source Hacker System, so that anyone could create a life they love ‘on demand’ by designing and becoming and upgraded version of themselves.