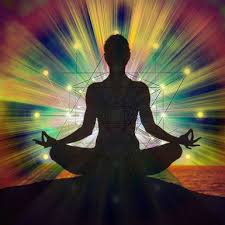 Get Gene Ang – Arcturian Thunder Transmissions – Building an Indomitable Will on sellercourse.com

The Arcturian Thunder Transmissions (ATT) are a series of 4
forty-five minute energy transmissions
meant to build in your system an indomitable will.The impetus for creating this series of transmissions was the idea
that if the spiritual world, your guides, and higher self tasked you
with a spiritual mission to perform on this Earth,
would you have the will and capacity to get it done.What energy structure and consciousness would need to be in place
in your system to carry out such a mission?

The answer to that aspiration gave rise to this series of transmissions.

The ATT transmissions are facilitated by Divine Consciousness through the Arcturians
in the particular form of the Arcturian Thunder Dragon.

The end goal is to have the capacity to do whatever you set your mind on doing.
From the energetic point of view, the transmissions will place an
Arcturian Thunder Ball, a large gray spherical stone,
in your belly center or Lower Dan Tien in Chinese Medicine.
The Belly Center is the center for willing or doing.

Replicas of this Arcturian Thunder Ball will also energetically be woven
into your Heart Center (Feeling),
the Throat Center (Creating),
the Head Center (Thinking),
and the First Chakra Above the Head (Super-astral connections),
and the Thunder Chakra (located beneath the root chakra).

This allows for an integrated approach to strengthening your Divine Will
in relationship to all the other energy centers so that they act in a coordinated whole.

Description of Each Arcturian Thunder Transmission 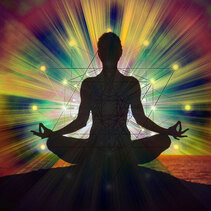 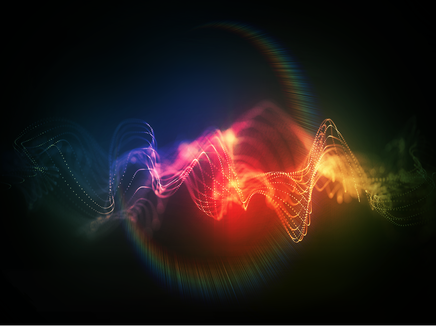 1) Horizontal Negative Green-
This vibration is known as  spiritual carrier wave which carries vibrations though space.  It is also associated with Shakti energy, Kundalini energy, and the vibration found in spiritual transmissions.2) Violet–
This vibration amplifies other vibrations and colors.  It is involved in etheric revitalization and transmutation and promotes higher awareness and consciousness.  Furthermore, this vibration gives spiritual strength and increases the effects of meditation.  This color is associated with Archangel Raphael.3) Ultraviolet-
This vibration creates a resonance with the Astral plane and Higher Spiritual Planes.  It is connected with the spiritual powers of the Sun and the atmosphere of the angels.  Also, this vibration assists in the flow of spiritual information in the body and and energy field.

4) Infra-Red–
This vibration is associated with the Warmth Ether which is related to the first stage of movement in manifesting from the astral plane to the physical plane.

Who can benefit from the Arcturian Thunder Transmissions? 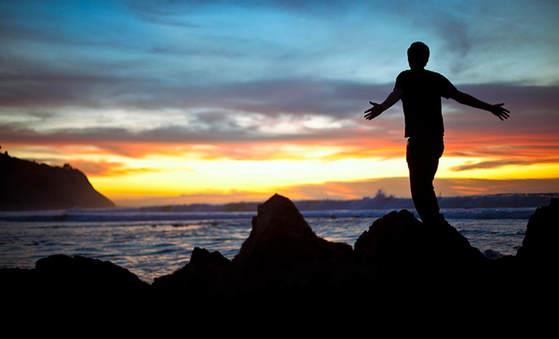 The following people can benefit from these transmissions:

3) Spiritual aspirants who want to supercharge their will to have it resonate with the Divine Will.

4) People looking to sustain a difficult but necessary relationship as well as those needing to end a
​harmful relationship.

5) People looking to fill their lives with joy, zest, and vibrancy.